Observing Thai Government Engagement with Families of the Disappeared 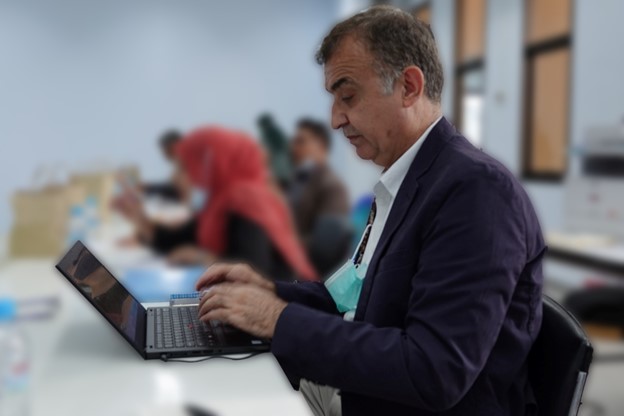 YALA PROVINCE, Thailand – “I would like to know where he is now, and how he is doing.”

It was a simple question – and one she has asked about her elder brother for 15 years. But ever since he was last seen in May 2007 in Thailand’s southern border province of Yala, allegedly with security officials, it has been a question with no answer.

The sensitivity of enforced disappearance cases in Thailand means that OHCHR cannot reveal the identity of this sister, a woman in her early 20s who works at a coffee shop in Bangkok, because of protection concerns.

The woman made the comment while speaking to Thai Government officials who had come to ask if she would like authorities to continue searching for her brother.

His case is one of about 75 in Thailand that is still pending with the UN Working Group on Enforced or Involuntary Disappearances (WGEID), and unsolved.

Due to complaints that some victim families were being coerced to withdraw the names of their wards from WGEID lists, Thailand’s Ministry of Justice asked OHCHR to provide guidance to the Department of Special Investigations (DSI), which is assigned to investigate WGEID cases, and to observe DSI’s engagement with victims’ families.

In March 2021, staff from OHCHR’s South-East Asia office were able, for the first time, to observe DSI and other Thai Government officials meeting families as they investigated outstanding cases in Bangkok and in Thailand’s south.

In all cases observed by OHCHR, the families asked authorities to continue investigation into their missing loved ones, and didn’t agree to withdraw their names from the list of the disappeared maintained by the WGEID.

“The engagement of Thailand’s Department of Special Investigation is important to ensure that informed consent of the families of the victim is received and the families can decide, of their free volition, whether to continue with the investigation or not,” said Badar Farrukh, a human rights officer with OHCHR’s South-East Asia regional office.

“We will continue to share international standards regarding such engagement with DSI and will also inform the families of the victims about their rights.”

Though Thailand is one of very few countries in Asia which signed the International Convention for the Protection of All Persons from Enforced Disappearance (ICPPED), the country has not yet ratified the convention.

In September 2021, Thailand’s House of Representatives approved the first reading of the draft law on torture and enforced disappearance.

The promulgation of the national law has been announced as a precondition for ratification by the government.

For some victims’ families, the presence of the UN during such discussions is crucial. “I’m very thankful that the UN is engaged in this process,” said another elderly father looking for his son. “I searched for my son and I have no idea what to do anymore.”