The OHCHR Regional Office for South-East Asia was established in Bangkok in 2002 in order to strengthen OHCHR’s presence and partnerships in the region. The UN Economic and Social Commission for Asia and the Pacific (UNESCAP) hosts the Regional Office under a Memorandum of Intent signed with the High Commissioner for Human Rights in February 2001.

The Regional Office for South-East Asia acts as an expert resource and plays a catalytic and convening role, helping to bring human rights standards and mechanisms into discussions on political, social, economic and developmental issues amongst governmental and non-governmental actors. A combination of advocacy on human rights issues of concern and technical support and capacity building with key partners has formed the basis of the Regional Office’s work, including with national government authorities, ASEAN, national human rights institutions, civil society and the UN system. The Regional Office aims to integrate gender into all areas of its work.

The Regional Representative of the High Commissioner for Human Rights in South-East Asia is Ms. Cynthia Veliko. 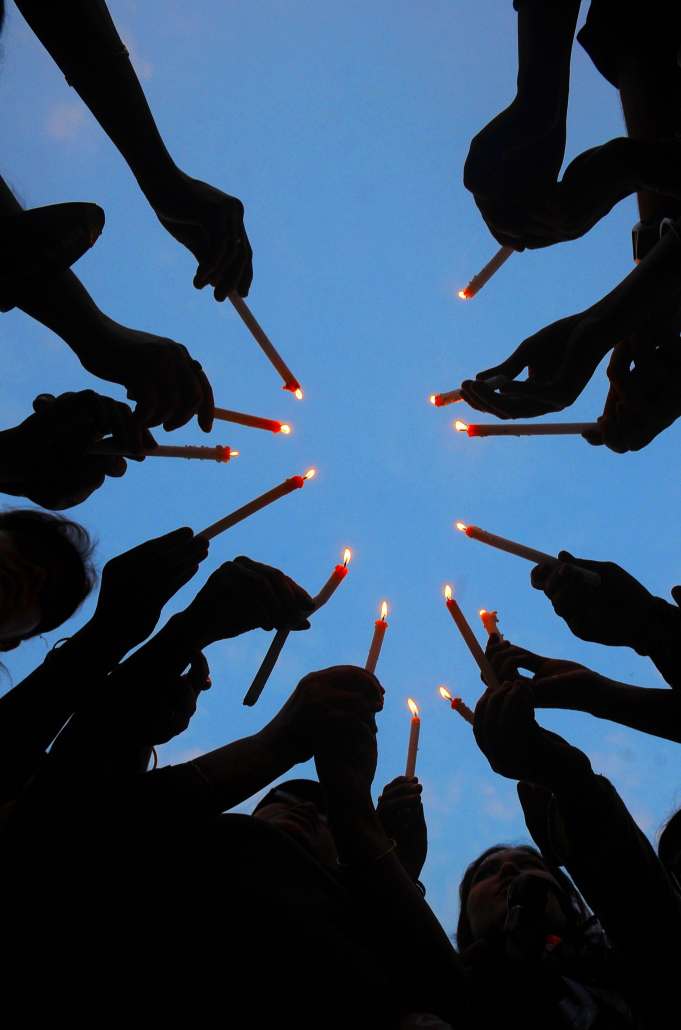 UN High Commissioner for Human Rights Michelle Bachelet delivers a speech at the opening of the 40th session of the Human Rights Council on February 25, 2019 in Geneva. (Fabrice COFFRINI / © AFP)

The General Assembly entrusted both the High Commissioner and her Office with a unique mandate to promote and protect all human rights for all people. The United Nations human rights programme aims to ensure that the protection and enjoyment of human rights is a reality in the lives of all people. UN Human Rights also plays a crucial role in safeguarding the integrity of the three interconnected pillars of the United Nations – peace and security, human rights and development.

UN Human Rights provides assistance in the form of technical expertise and capacity-development in order to support the implementation of international human rights standards on the ground. It assists governments, which bear the primary responsibility for the protection of human rights, to fulfil their obligations and supports individuals to claim their rights. Moreover, it speaks out objectively on human rights violations.

UN Human Rights is part of the United Nations Secretariat, with a staff globally of more than 1,400 people. It has field presences that comprise regional and country/stand-alone offices. Furthermore, UN Human Rights supports the human rights components of UN peace missions or political offices and deploys human rights advisers to work with UN Country teams.