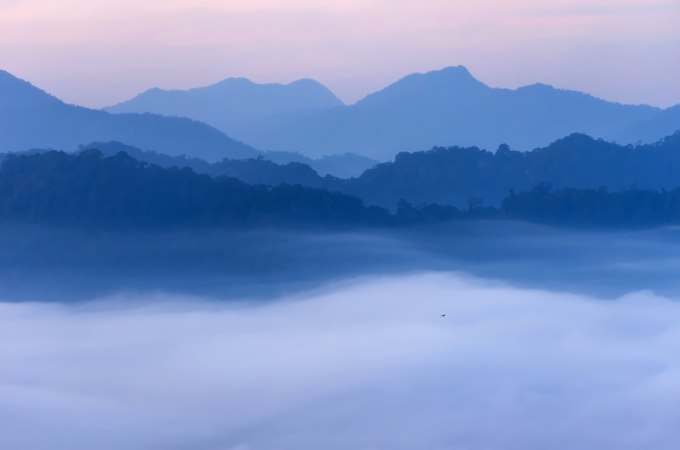 On Monday, the Department of Special Investigations (DSI) obtained the warrants from the Central Criminal Court for Corruption and Misconduct. DSI stated that the four accused including the former chief of Chief of Kaeng Krachan National Park, Chaiwat Limlikit-aksorn, had been charged with premeditated murder, coercion, deprivation of liberty and extortion.

“The DSI’s efforts to bring the alleged perpetrators of the murder of Billy to justice are an important step in ending the impunity that has surrounded this case for four years,” said Cynthia Veliko, Regional Representative of the UN Human Rights Office in Bangkok.

Billy was last seen alive on 17 April 2014 in the custody of the four officials, who claimed he had been released the same day. Billy had helped file complaints against the officials for damaging property and forcing the relocation of Karen community members from their ancestral homelands.

On 6 September 2019, the DSI announced that skull fragments found near a dam in Kaeng Krachan National Park belonged to Billy.

“We continue to raise serious concerns with Thailand on the killings and disappearances of human rights defenders which have continued over the past two decades,” Veliko said. “It is critical that Thailand dedicate both human and financial resources to investigate all such outstanding cases and take meaningful and timely measures to ensure a fully-functioning domestic protection system that would bring an end to these crimes.”