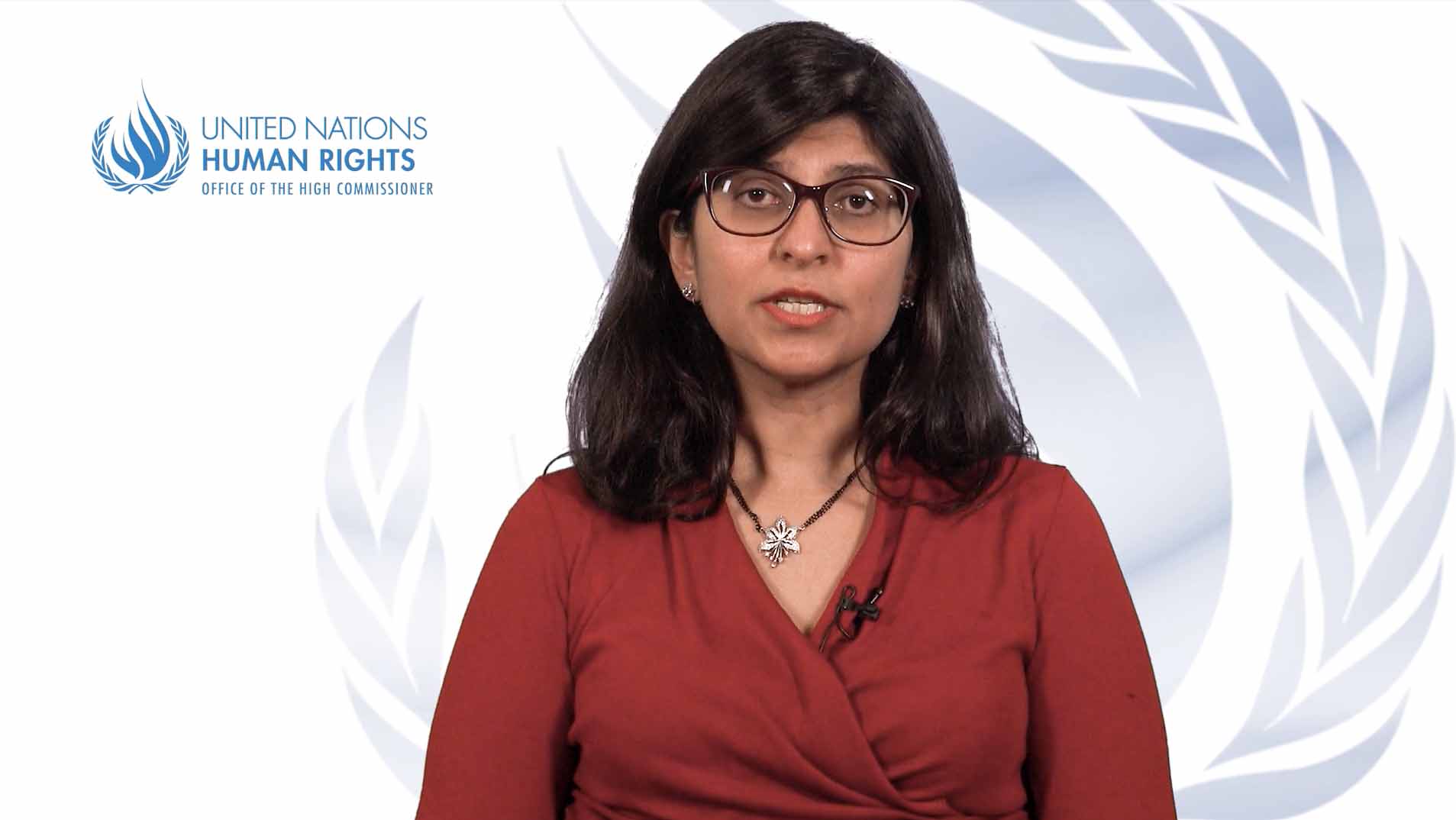 BANGKOK/GENEVA (30 November 2020) – We are disturbed by escalating violence over the past weeks and months in the Indonesian provinces of Papua and West Papua and the increased risk of renewed tension and violence.

In one incident on 22 November, a 17-year-old was shot dead and another 17-year-old injured in an alleged police shootout, with the bodies found at the Limbaga Mountain, Gome District in West Papua.

Earlier, in September and October 2020 there was a disturbing series of killings of at least six individuals, including activists and church workers, as well as non-indigenous residents. At least two members of the security forces were also killed in clashes.

An investigation by the National Human Rights Commission (Komnas HAM) found one church worker, Rev. Yerimia Zanambani, a pastor of the Protestant Evangelical Church, may have been killed by members of the security forces, and that his killing was just one “of a series of violence occurring across the regency throughout this year.”

We have also received numerous reports of arrests. At least 84 people, including Wensislaus Fatuban, a well-known human rights defender and human rights advisor to the Papuan People’s Council (Majelis Rakyat Papua or the MRP) and seven MRP staff members, were arrested and detained on 17 November by security forces in Merauke Regency in Papua Province.

Their arrests came ahead of a public consultation organised by the MRP on the implementation of the Special Autonomy Law in Papua and West Papua provinces. Fatuban and the others were released on 18 November.

UN human rights experts have also repeatedly expressed serious concerns regarding the intimidation, harassment, surveillance and criminalisation of human rights defenders for the exercise of their fundamental freedoms.

The recent violence and arrests are part of a trend we have observed since December 2018, following the killing of 19 individuals working on the Trans-Papua Highway in Nduga regency by armed Papuan elements.

There was a further escalation in in August 2019, when anti-racism protests and widespread violence erupted in Papua and elsewhere following the detention and discriminatory treatment of Papuan students in Java.

Military and security forces have been reinforced in the region and there have been repeated reports of extra-judicial killings, excessive use of force, arrest and continuous harassment and intimidation of protesters and human rights defenders.

We are concerned about reports that both armed elements and nationalist militias have been actively involved in the violence.

We urge the Government of Indonesia to uphold people’s rights to freedom of expression, peaceful assembly and association in line with its international obligations, particularly ahead of 1 December, when there are often protests, tensions and arrests.

We also call on the authorities to pursue thorough, independent and impartial investigations into all acts of violence, in particular killings, and for all perpetrators – regardless of their affiliations – to be held accountable.

At a time of ongoing discussions related to the Special Autonomy Law, we urge all sides to work to prevent further violence. There is an urgent need for a platform for meaningful and inclusive dialogue with the people of Papua and West Papua, to address longstanding economic, social and political grievances. There is also a clear need to ensure accountability for past and recent human rights violations and abuses.