BANGKOK (19 June 2020) – The UN Human Rights Office for South-East Asia urged Myanmar’s Government today to end an internet shutdown in Rakhine and Chin States that has been imposed for a year, warning the unprecedented internet blackout was now also endangering the lives of vulnerable civilians facing the COVID-19 pandemic.

Myanmar’s Ministry of Transport and Telecommunications ordered companies to sever internet data services in nine townships on 20 June 2019, claiming the move was a national security measure. Fighting between the military and the Arakan Army, which is drawn from the ethnic Rakhine minority, has killed hundreds of civilians and displaced thousands more since last year.

The volatile region is also home to several other minority communities, including the Rohingya who have suffered systematic persecution for decades. All communities have suffered as a result of the current violence and the internet shutdown.

“If the intention of the shutdown was to increase security, it does not seem to have had that effect for the civilian population.”

The UN Human Rights Office also urged Myanmar military forces and the Arakan Army to heed the UN Secretary-General’s call for a global ceasefire and ensure the protection of civilians.

Restrictions imposed by authorities on humanitarian access in conflict-affected areas since at least January 2019 should be lifted as well.

Considerations of public health, civilian protection and the right to receive and impart information should take priority over national security arguments.

“Vulnerable communities are being deprived of potentially life-saving public health information during an unprecedented global pandemic and intensifying violence,” Rodehaver added. “It is critical to restore online access now.” 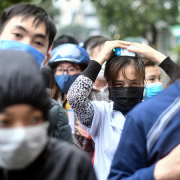 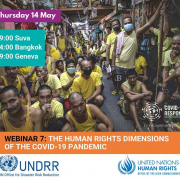 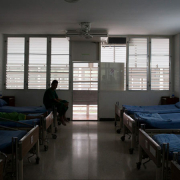