Human Rights are For Everyone

SAI THONG NATIONAL PARK, Thailand – Nittaya Muangklang has lived on her family’s land in central Thailand’s Sai Thong National park for nearly four decades. But several years ago, authorities issued an eviction notice ordering her and all of her neighbors to leave. 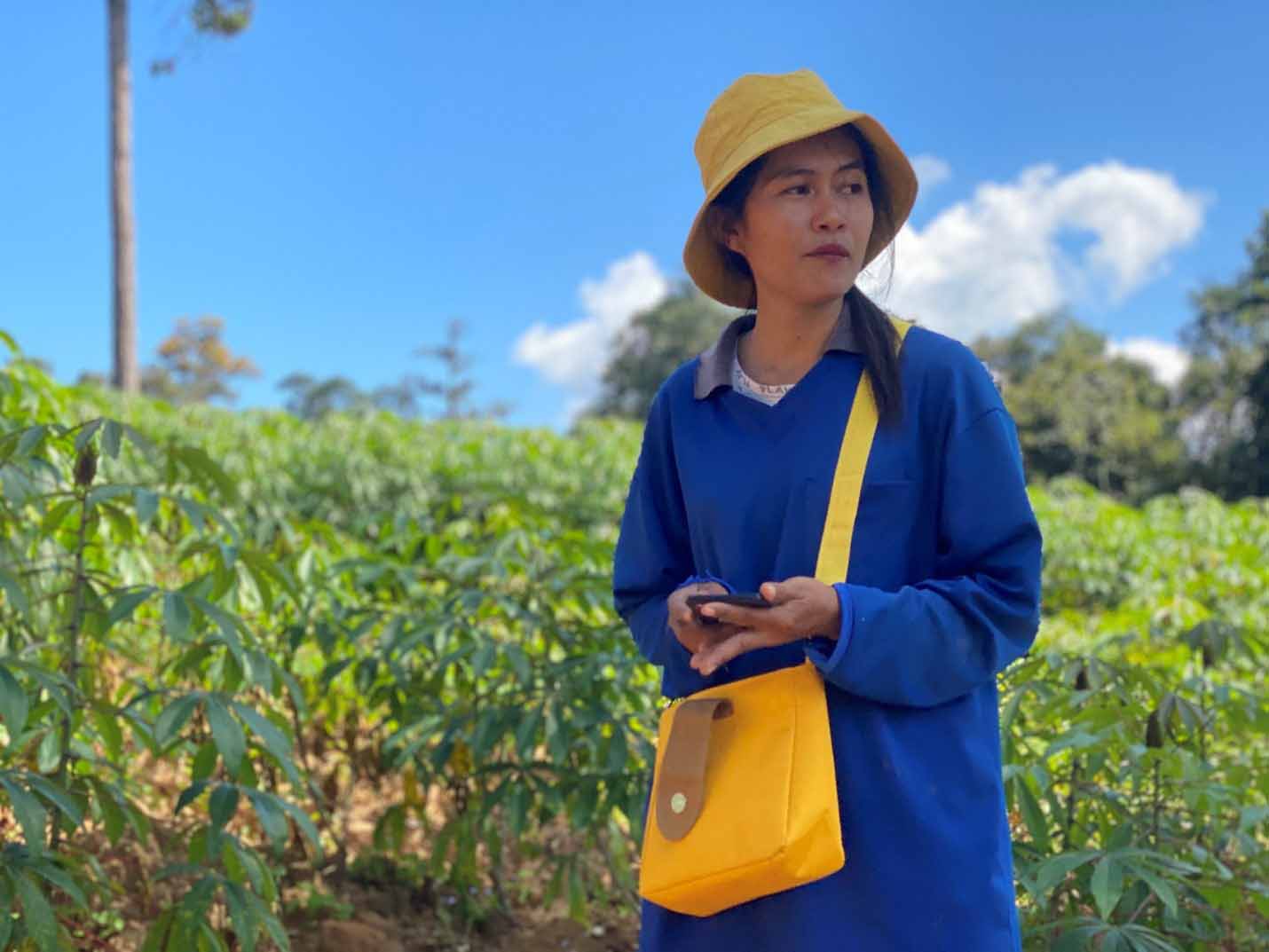 The complex case, which was eventually decided in a pair of Supreme Court rulings that came down against Nittaya in 2021, pitted the government’s desire to protect national parklands against the rights of a community to live on the land their forefathers had lived on for generations – long before the land was declared a national park in 1992.

For Nittaya, a farmer who participated in the UN Human Rights’ Southeast Asia Regional Office’s Human Rights Defenders School, the struggle was a learning experience that underscored a fundamental truth: human rights are for everyone.

“In the past, I didn’t know what human rights are,” Nittaya said in an interview after attending the OHCHR course and returning to her home in Sai Thong National Park. “I thought that rights came from the State. I didn’t realize we have had them ever since we were born.” 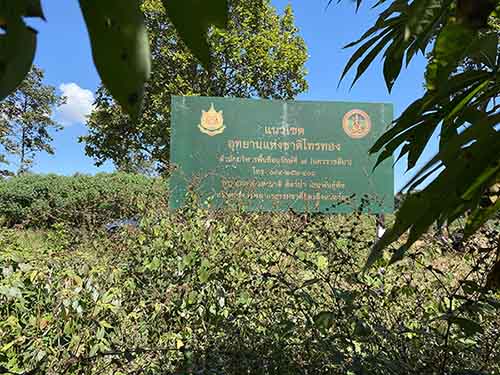 A delegation of officials from the Forestry Department, along with military officers, came and told inhabitants living in the park to leave.

Besides the fact that they did they not want to go, “the government did not offer any place for us to move to,” Nittaya said.

The news was shocking, since Nittaya and others had lived there before it was declared a park.

“The law is written on top of us … it was mapped out on paper. They said that we are living in a national park area while in reality, the park itself was born after us.”

Nittaya’s family members were among 14 people in all who faced eviction.

They came together to fight the eviction notice, writing complaint letters to the Chaiyaphum provincial governor as well was several government ministries. A land reform group provided a lawyer to help. 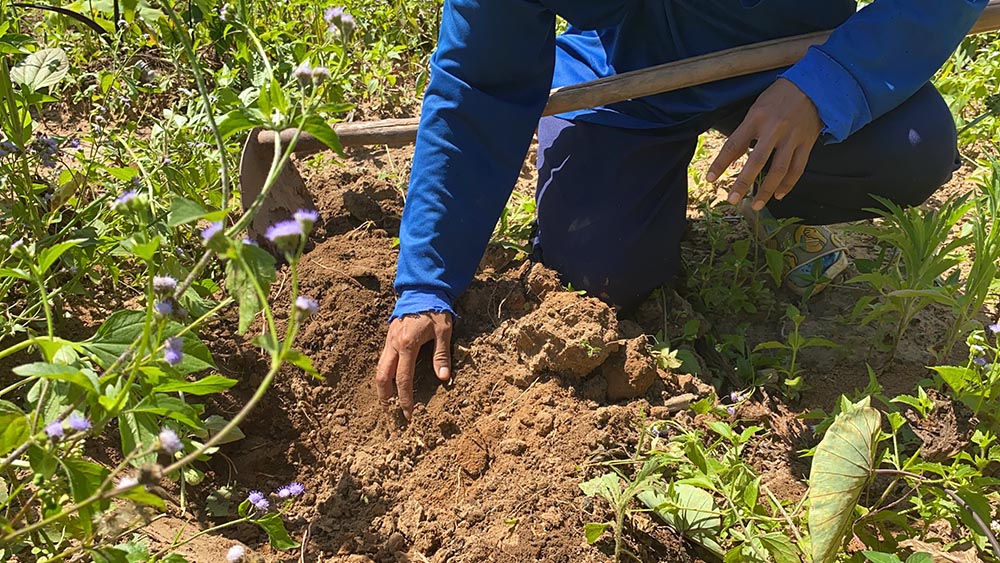 The State brought multiple cases against the group, charging them with intrusion and destroying, occupying, taking possession and making use of the national park’s area.

Nittaya herself faced two separate but similar cases, on for land she grew cassava on, the other for a plot her house was located on.

“In the past, we grew crops on our plantations but did not know anything about the laws. We did not know what effects a government’s policy can have on us,” Nittaya said. 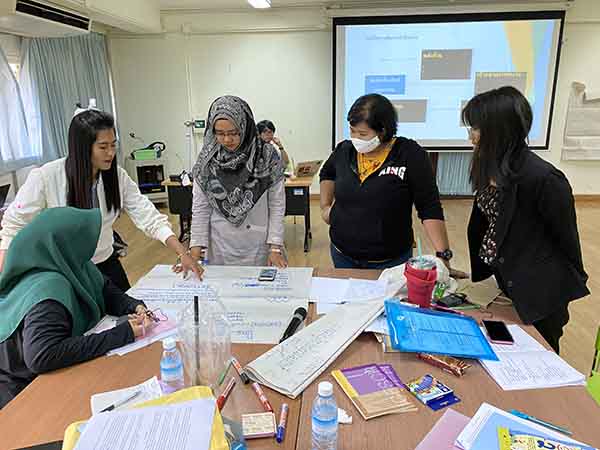 The court cases lasted five years, and rose to the Supreme Court, which in its rulings in March and May 2021, found Nittaya guilty of encroaching and destroying forest land and ordered her to pay 190,000 Thai baht (about USD $6,000).

Before the verdict, Nittaya took part in OHCHR’s Human Rights Defenders School training in October 2020 on the outskirts of Bangkok.

She had heard about the program on Facebook and from an official from an international non-profit organization that supports rights activists.

The program has attracted human rights defenders who are leading local communities in everything from indigenous to LGBTQ rights, as well as student activists. But few participants would simply identify themselves as “a farmer.”

“As I am an ordinary person who stood up for myself and my rights, I think that this course is a learning opportunity and it benefits me in many ways,” Nittaya said. “I’ve worked with local people and I’m engaged with those in trouble or face the same problems. I can use what I learned to tell them.” 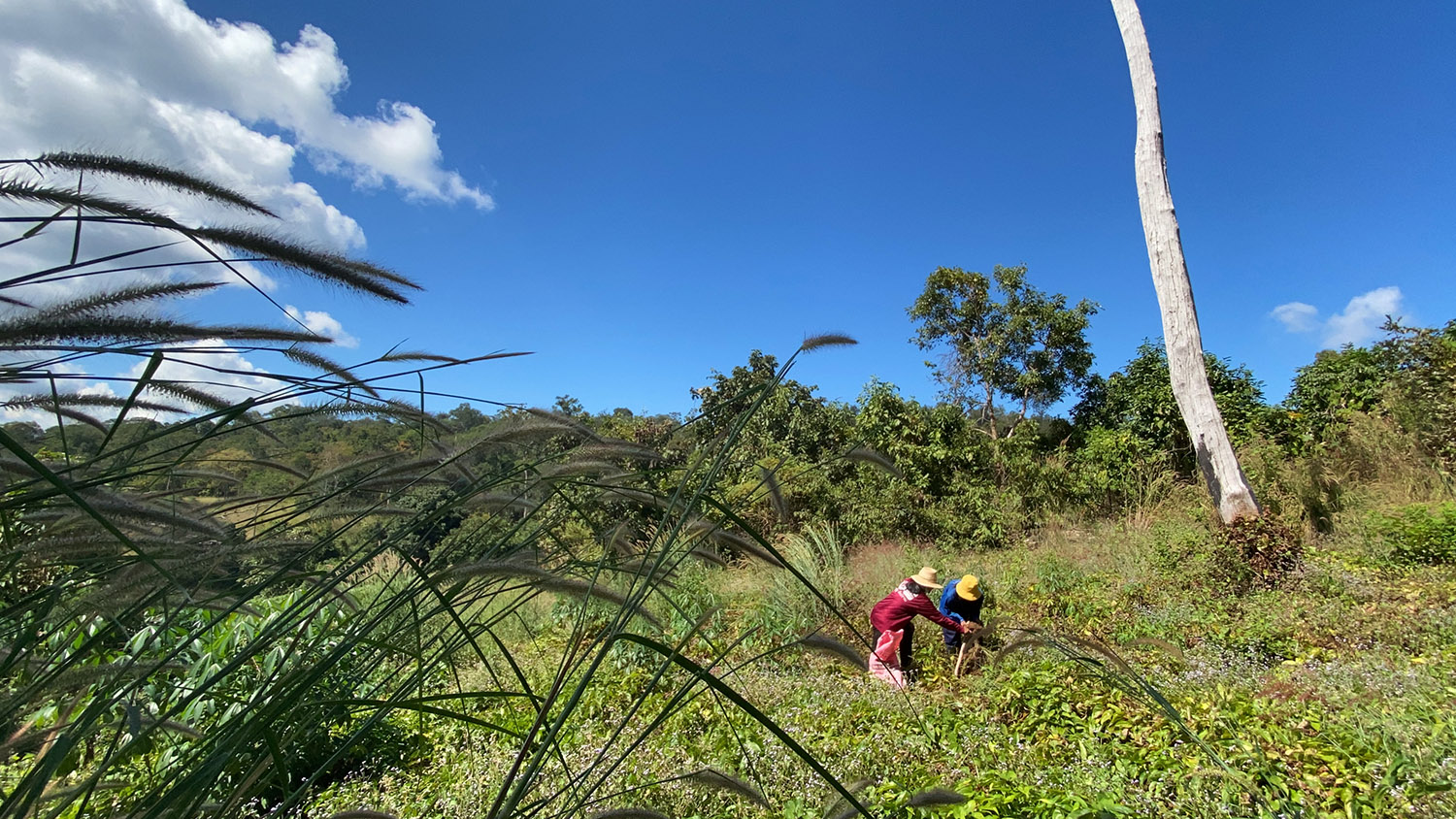 “‘Human Rights Defender’ means those who stand up for their rights,” Nittaya said. And “at the bottom of my heart, I feel that I am a human rights defender because I’ve been at the forefront of our work and have been a representative to call for change.”

When the State first ordered Nittaya’s eviction, there was a feeling of helplessness. But the struggled that ensued “changed us,” Nittaya said.

“I stood up for my rights – land rights to be exact,” she said. “We think that some of the government’s policies and laws affect the community. We are working on calling for land rights and pushing for amendments of laws which affect people’s life.”